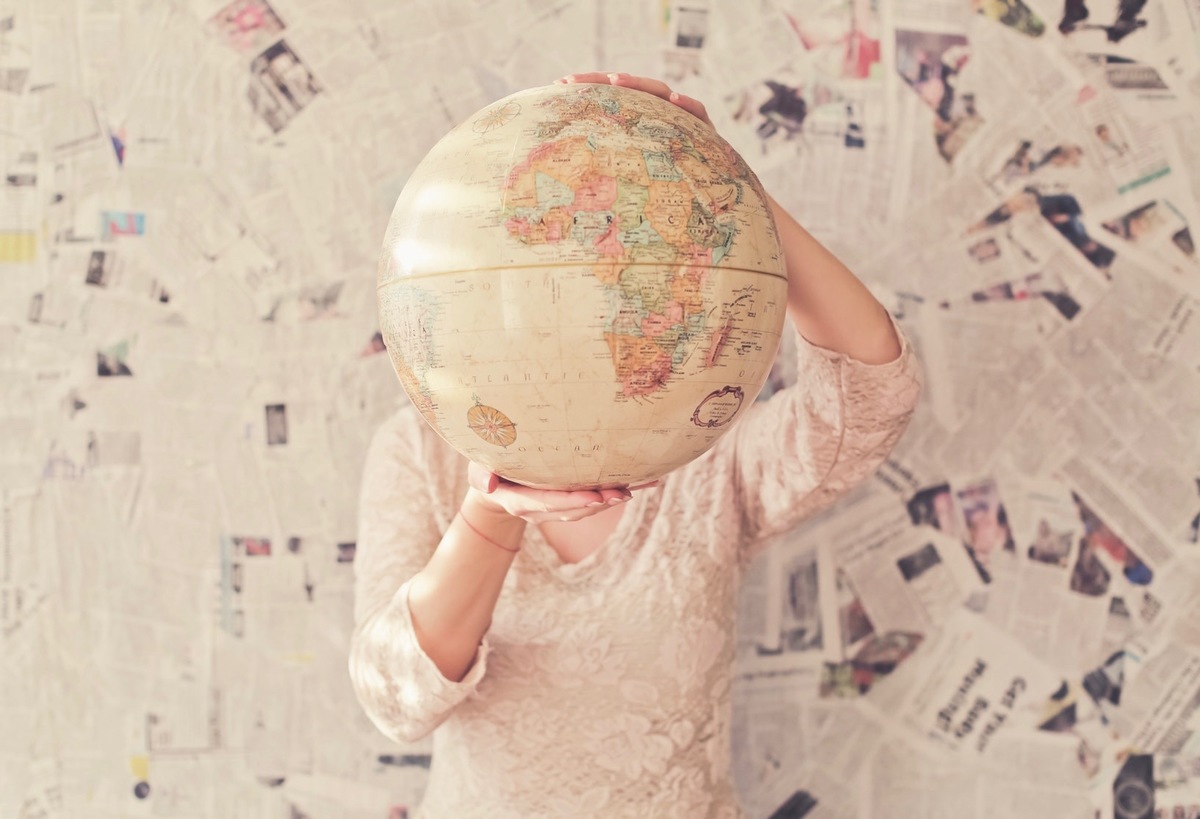 If you were thinking of going on holiday you couldn’t have picked a better time, because we are going to take you to the four corners of Europe!

A presentation of the best destinations for tourists will have to wait: today we’re giving an overview of initiatives in favour of zero waste. France, Belgium, the United Kingdom, Germany, Sweden are five countries in which zero waste initiatives have been set up:

The tour begins in France

Let's start with the country we know best: France. After getting rid of plastic bags in supermarkets in July 2016 and microbeads in cosmetics in January 2018, many initiatives are planned. The last measure in force was that prohibiting plastic microbeads. In addition to containing cosmetics such as shower gels this measure takes cotton swabs into account. These should have completely disappeared from the market by 2020. This is also the deadline for outlawing plastic dishes. Unless they can be composted and are biobased, we can say goodbye to disposable cups, plates and glasses. Note that the amount of biobased material must gradually increase. 50% should be the percentage reached in 2020, and 60% in 2025.

In parallel, people involved with the circular economy are driving the change. The government has recently outlined fifty measures to support this economy in its new roadmap. Obviously geared towards better production, consumption and waste management solutions, it innovates by creating the solidarity deposit. Consumers will be asked to return their single-use packaging to collection points and a sum based on the sales value of the material will be donated to an association. This packaging will then be recycled. This is very different from the idea thought up by RECONCIL. We are tending towards zero waste through refurbishing and performance-in-use.

A detour via our European neighbours

After France, let’s head for Belgium! Unlike us, their deposit system for glass bottles is still active. It is called “emptying” and mainly concerns bottles of beer and wine. The deposit system is not yet applied on products such as cans or plastic bottles but the country plans to extend it to these products.

In the UK, the deposit system is not yet applied to any object. It is however under discussion for plastic bottles. As for getting rid of plastic objects, this are scheduled for the end of the year for straws, cotton swabs and stirrers.

It’s only when we head for Sweden, a model country when it comes to waste, that we find a relatively complete deposit system. A deposit has been levied on glass bottles since 1885, cans since 1984 and other glass and PET (polyethylene terephthalate) packaging since 1990.

Let’s end our tour of Europe with Germany where, just like Belgium, the deposit system on glass bottles has been preserved. But it’s more extensive since it’s also used on cans and plastic bottles. The country is planning for 70% of its packaging to be reusable by January 2019.

To sum up, this is the state of play of the zero waste issue in Europe:

Every country has its own decree or regulation. However, the solution to reduce waste may be to unify the rules. At the beginning of the year, the European Commission adopted a strategy on plastics and set target of 100% recyclable or reusable plastics by 2030. It is planning a proposal for a directive on this subject. It aims to get rid the most harmful plastic objects. It includes the single-use products mentioned in the previous paragraphs.

Deposit, refurbishment, reuse, prohibition: waste reduction solutions are at hand for our countries in Europe. 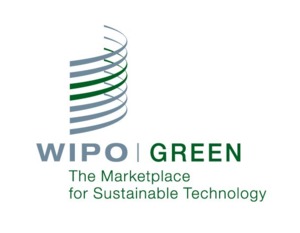 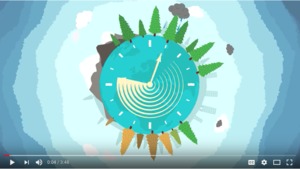 Re-thinking the economy: a video to explain the circular economy 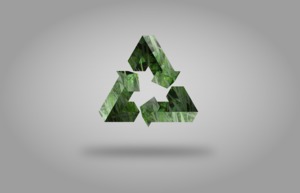 [Insights] CIRCLE IT: views from people involved in setting it up

Editorial of the 9th Eclaira Newsletter - The viability of circular economy projects: a question of innovation 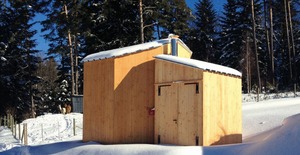 [Focus] ERE 43: Local cooperation for the production and sale of heat