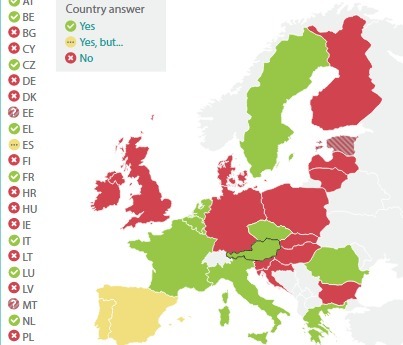 As part of the push to finalise the Circular Economy Package, three specialist NGOs asked member states to set out a clear position on six key measures for the future of the circular economy in the European Union. View the list of leaders and laggards on an interactive map. So far, France has ranked among the leaders: the challenge is to stay on track with the new government, and persuade our European partners to finalise an ambitious Circular Economy Package by the end of May.

The questionnaire sent to national diplomatic representatives by Zero Waste Europe, the European Environmental Bureau and Friends of the Earth revealed widely varying ambitions between EU states, in particular in terms of their support for a goal of recycling 70% of waste, special collection services for organic waste and "REP" mechanisms that place greater responsibility on producers. Whereas Denmark and Finland appear to reject most of the advances adopted by the European Parliament on 14 March 2017, Greece, Romania and Spain are in favour of stricter measures.

Furthermore, the United Kingdom, Germany, Poland and Ireland have thus far declined to state their positions, reflecting a recurrent lack of transparency in their approach to European discussions.

READ THE FULL PRESS RELEASE ON THE ZERO WASTE WEBSITE 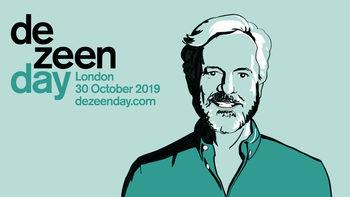 Adapting towns to climate challenge: the result of eleven experiments in Paris

Check out the winners of the Responsible Economy Awards #RSE @reseaualliance

The toolbox from ECLAIRA newsletter no.14: Tourism: supporting the transition